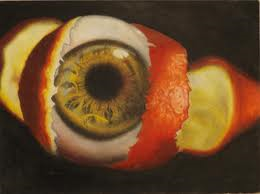 
“Representatives of for-profit colleges stepped up their criticism Monday of the Education Department’s efforts to rewrite the “gainful employment” rules that would apply to their institutions and vocational programs at community colleges”.


“As a federally appointed panel kicked off a second round of negotiations over the regulations, the for-profit-college members of the committee lamented a lack of information and questioned the department’s rationale for putting forth a stricter, more sweeping proposal than the department originally suggested in its first draft”.


“The department is now proposing standards that include a debt-to-income measure, a program-level cohort default rate, and a loan repayment rate. With that more aggressive proposal on the table, the negotiators Monday appeared even further apart than they did during the first round of discussions”.


The ETeam
Posted by Flavius Akerele at 8:44 AM