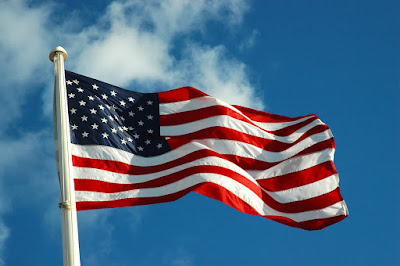 Dr Flavius Akerele III
PS, I am not going to debate you on social media, that is what a cold beer and conversation is for.

Posted by Flavius Akerele at 4:27 PM No comments: