News about a major player in higher education 1/27/14 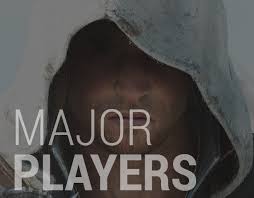 What this means is that we should pay attention to the decisions they make and to what is going on with them.

“Laureate is a private company that operates a network of about 70 colleges in 30 countries. It bought the university, which enrolls about 600 students, in 2010 for an undisclosed amount. At the time the company planned to add 8,000 students online and start degree programs in Mexican-American studies and in Spanish.”

“The admissions moratorium surprised students and faculty members, and raised fears that the university might close or move entirely online. Ms. Ato said she expected the company and the university’s board to announce their plans in the coming months.”

The ETeam
﻿
Posted by Flavius Akerele at 9:02 AM