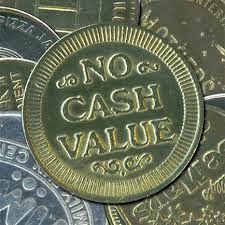 I have recently blogged about segregation in Alabama’s Greek sorority system, and of course sexual assault. There are articles posted this morning about changes that are being implemented in certain institutions, and I have no doubt it is because of the scrutiny the public at large has placed upon these issues. Just remember, the compromises that are being offered by the institutions are not a permanent solution so keep watching.
“4 Black Women Will Join Alabama Sororities”
“The University of Alabama at Tusaloosa announced Friday that four black women and two other minority women will be joining the university's all-white sororities. The university has been engaged in an intense debate (and been subject to national criticism) following an article in the student newspaper about how black women have been rejected by the sororities -- sometimes at the behest of alumnae. The university first announced that sororities had agreed to a new system in which they could extend "bid" offers at any time of year, not just during the traditional rush period”.
“The university on Friday posted a video by President Judy Bonner in which she said that sororities had extended 72 of these new non-rush bids in the last week, with 11 bids going to black women and 3 to other minority women. In addition to the six minority bids that have been accepted, she said, others were being considered and might yet be accepted. She added that some sororities "are farther along than others" in desegregating”
http://vimeo.com/universityofalabama/review/75057440/27d7d99cf3
Read here: http://www.insidehighered.com/quicktakes/2013/09/23/4-black-women-will-join-alabama-sororities
“George Washington Drops Statute of Limitations on Sex Assaults”

“George Washington University removed from its sexual assault policy the two-year statute of limitations for filing formal complaints with the university, a spokeswoman confirmed Thursday. The GW Hatchet reported that student government leaders had protested the policy. Some universities enforce such statutes to encourage quicker reporting, but since the U.S. Education Department’s Office for Civil Rights started cracking down on sexual assault issues in 2011, some colleges have opted to eliminate or extend theirs”. 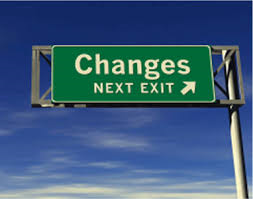 More to come…
Dr Flavius A B Akerele III
The ETeam

Posted by Flavius Akerele at 8:56 AM