Sexual Assault and the Military 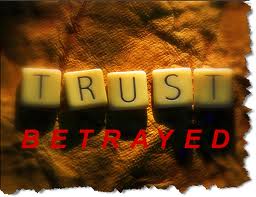 This is a touchy subject, but it is one that needs to be addressed quickly and definitively.


A recent article in the Associate Press (AP) reports a 23% spike in “reported” sexual assaults at military academies (http://www.google.com/hostednews/ap/article/ALeqM5ix-ahdBkWnRL_pxX3qPWWOmHzUPg?docId=e7ad3ca6bedc4978992805b5c6ed71c3); keep in mind these are just the reported ones. I wonder what the numbers of unreported ones are? Military folks do not like to ask for help in these kinds of situations, unfortunately there is a false assumption of weakness if they do. Most of this violence is against female servicemembers; however, men are far less likely to report any kind of sexual assault at all, so we will never know the true number. Imagine, having to constantly worry about the people who are supposed to be watching your back? When someone makes the commitment to serve their country, to put on a uniform and lead, they deserve the best possible start, and this is would not be a good start.


So, what can we do? Obviously if this is at an academy, than the culture at the institutions need a major shift in attitude because folks of the same military should not be assaulting each other, not like this; after all, they all take the same oath.


Why is this conversation so quiet? Why isn’t this a bigger topic than gays in the military or WMDs in Iraq? It certainly needs to be on par with the topic of veterans’ benefits and PTSD because the baggage military people take in at the beginning of their careers, is going add up on their way out. 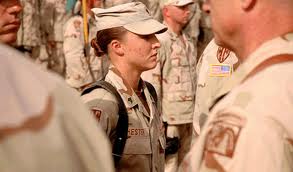 Sexual assault in the military is a problem and it is obviously not getting better. Please let us not forget this conversation because we are better than this, or at least we should be.


The ETeam
Posted by Flavius Akerele at 3:02 PM