For schools with international students… 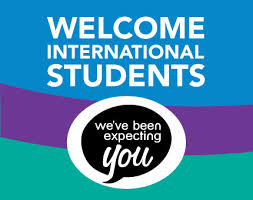 Your school is always going to be scrutinized if you have large pockets of international students attending, because homeland security is always looking out for fraud. That being said; we should police ourselves and call out the bad players in the industry.

“The former head of an English-language school in Duluth, Ga., has been sentenced to 21 months in prison after pleading guilty to immigration-document fraud in connection with allegations that he used student visas to bring women to the United States to work in local bars.”

“Federal prosecutors in Atlanta said in a news release that Dong Seok Yi, the former head of College Prep Academy, conspired with Korean bar owners to fraudulently enroll women even though many of them never attended classes. He was convicted in February of immigration-document fraud after pleading guilty.”

Let us help keep it clean, and for those committing the fraud, not only is not worth it, but you hurt everyone else who is legit.

The ETeam
﻿
Posted by Flavius Akerele at 8:21 AM