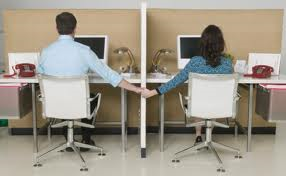 Most romances and affairs tend to happen where you spend this most time and with the type of people that you spend most of your day with. This makes sense because; when do you have time to meet other kinds of people? Academia is no exception, we know of the stories of the distinguished professor dating a series a Teaching Assistants or Research Assistants, seems to be usually the professor is male.
The question here is: has this ever been legal as far as university rules? Surely it is not the ethical thing to do considering the multiple possibilities of conflict of interest, but this story I read today caught my eye.
“UConn Bans Student-Professor Romance”
“Romantic undergraduate student-professor and undergraduate-staff relationships are now banned at the University of Connecticut. The university’s Board of Trustees unanimously approved the new policy this week, The Hartford Courant reported. Graduate students also are prohibited from dating faculty in some cases where the relationship could be “exploitative,” such as when the student is a teaching assistant for the professor. Violation of the policy could result in termination of employment”.
“UConn had been working on drafting a policy for about a year, but its absence of a stance against such relationships came into focus in July following allegations that Robert Miller, professor of music at the Storrs campus, visited dorms and had sex with students. The allegations emerged during investigations by several law enforcement agencies and the university into separate allegations that Miller was a pedophile. Miller is on paid leave but barred from the university pending the ongoing investigations. No charges have been filed”.
http://www.insidehighered.com/quicktakes/2013/08/08/uconn-bans-student-professor-romance 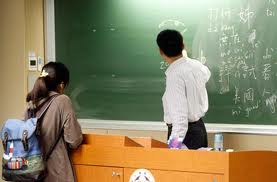 What are your thoughts?
Dr Flavius A B Akerele III
The ETeam

Posted by Flavius Akerele at 9:01 AM