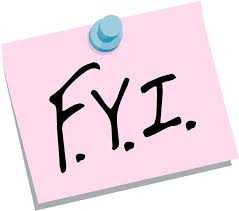 I have two articles to share today, the first is serious enough that I hope schools start looking at the issue more seriously, and the second is more comedic in nature since I find subject of the article to a be a clown.
“Siblings' Disabilities Linked to Academic Troubles for Brothers, Sisters”
“While schools are required to provide academic support for students with disabilities, a new study

suggests the nondisabled siblings of disabled students may also be academically at risk”.
“Those brothers and sisters are 60 percent more likely to drop out of school than students without disabled siblings, according to a University of California, Riverside, study, presented at the annual American Sociological Association conference here. Moreover, sisters of disabled students are particularly disadvantaged. They complete one-plus years less schooling than girls with nondisabled siblings”.
"This is a pretty large percentage of our children, and they have pretty large impacts on their families," said Anna Penner, the study's author and a sociology researcher at the University of California, Irvine. "Disabled children tend to require more resources," she said. "So the family's resources could be centered on that child and the... “
http://www.edweek.org/ew/articles/2013/08/21/01sociology.h33.html?cmp=ENL-EU-SUBCNT
Unfortunately, important articles like, this are often locked down in silos if you do not have a subscription to the magazine.

“Trump University Made False Claims, Lawsuit Says”
“The New York State attorney general’s office filed a civil lawsuit on Saturday accusing Trump University, Donald J. Trump’s for-profit investment school, of engaging in illegal business practices”.
“The lawsuit, which seeks restitution of at least $40 million, accused Mr. Trump, the Trump Organization and others involved with the school of running it as an unlicensed educational institution from 2005 to 2011 and making false claims about its classes in what was described as “an elaborate bait-and-switch.””
“George Sorial, another lawyer for Mr. Trump, called the lawsuit politically motivated. He said that Mr. Schneiderman had asked Mr. Trump and his family for campaign contributions and grew angry when denied”.
Read the whole thing here: http://www.nytimes.com/2013/08/25/nyregion/trump-university-made-false-claims-lawsuit-says.html?_r=0
Politically motivated? I thought Trump was a business man turned television personality. Have they been thinking about the students at all? 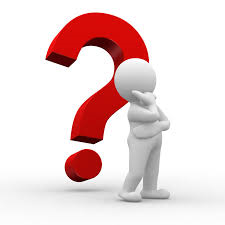 Posted by Flavius Akerele at 9:32 AM