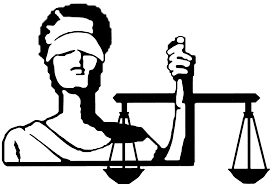 PS I should not have to tell you that the neighborhoods most affected by these rules are minority peoples.
Posted by Flavius Akerele at 3:20 PM