'I don't know how to lead for equity, that was not part of my program'

Equity took center stage in the day two conversations at the Education Commission of the States National Forum on Education Policy Thursday. One resonant statement reflected how principal preparation programs didn't include equity components, meaning that now leaders are struggling to approach their work through an equity lens.
Western Interstate Commission for Higher Education President Joe Garcia — who shared with the audience that his school counselors never once mentioned to him the idea of his going to college— said working harder to close achievement gaps from early education on through to higher ed is everyone’s work.
Read the rest here: http://www.educationdive.com/news/i-dont-know-how-to-lead-for-equity-that-was-not-part-of-my-program/446094/
Dr Flavius A B Akerele III
The ETeam
Posted by Flavius Akerele at 9:26 AM No comments: 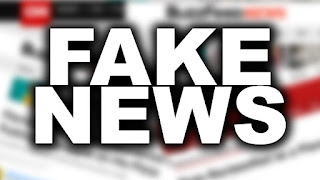 ·         Most crime happens between people familiar with each other. So, FYI, the so called “black on black crime’ is bullshit. If black people committed more crimes outside of their segregated zone they would be extinct. We know this because it is near impossible to convict LE or anyone for killing black folks.

·         Most crime happens in poor neighborhoods

·         The United States is still a segregated society. There are black, white, Asian, Latino, and, etc. neighborhoods, true fact.

·         The crime rate in poor white areas such as Michigan and West Virginia where there are large concentrations of poor whites is just as high as the poor black neighborhoods around the U.S
·         Black people are only 13%of the nation, they could not possibly be responsible for all the crime, welfare abuse, and murder they are attributed to.

·         Black people are not inherently pre-dispositioned towards crime, no studies or stats show this

·         President Obama was not elected by black people, he was elected by white people (majority stat in U.S population). 13% of the population, even if they could all vote (which they cannot due to prison disfranchising) could not vote a president in. Simple math.

Dr Flavius A B Akerele III
The ETeam
Posted by Flavius Akerele at 6:13 PM 2 comments:

The importance of letters of references/recommendations 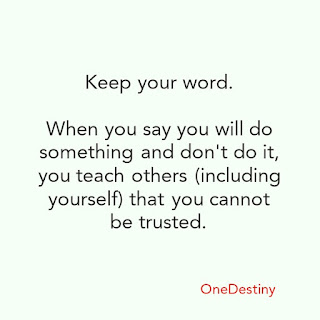 Most jobs today are going to come from connections and networking; who you know really does matter. However, that does not mean you do not have a shot at an open position, and that is where recommendations come in handy. Specifically, timely and relevant recommendation.

I cannot count the number of times I have been asked to write a letter of reference, and my rules on this are simple:

1.      Please give me a template on what they are looking for so I can properly frame the recommendation

2.      Try and avoid asking me for a last-minute letter of references/recommendations

The last part is important because someone’s application could be getting held up because of that one letter of reference, especially when computers are tallying up everything nowadays. Having experienced that particular phenomenon, I can tell you it is not a pleasant feeling when someone flakes on their promise of a letter of reference. Worse still, you write someone a letter of reference or recommendation with the understanding they will do the same for you; and they never do.

Do what you say you are going to do, and do it in a timely manner because a person’s job could be on the line. It is simple professionalism. 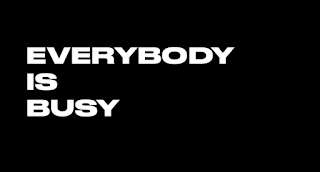 Lessons from a communication and human resources class.


The ETeam
Posted by Flavius Akerele at 4:18 PM No comments:

Strong leadership is the cornerstone for a successful institution, and strength comes from training as well as experience. It is often the case specific training does not occur before a leadership appointment nor does it occur after a leader is chosen; rather it is often based upon seniority or the “old boys network”, as can be clearly in many companies. The kind of leadership needed for this arena in the 21st century is different, and requires and upgrade in tools and training.

A certificate in leadership/leadership development would give the much needed specific knowledge of four key areas, to leaders. It will give them the training they do not have and will not get, it will provide stability, reduce turnover of positions because leaders are not feeling overwhelmed, and it can build a network between peers and make the atmosphere more collaborative.

While there are programs that exist in the industry, most are geared towards specific companies and do not incorporate graduate level MBA education.

Who can benefit from this? All C level leaders, Program managers, Directors, supervisors, those seeking advancement, and so much more.

The 4 Courses plus one project: